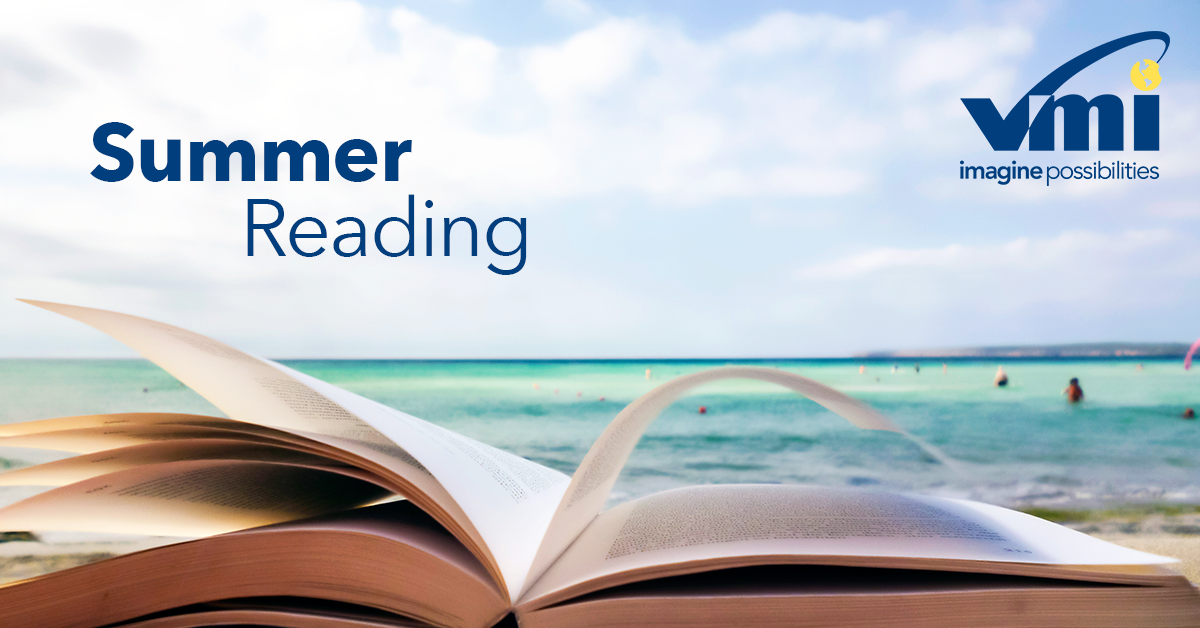 “Summer reading” are two words that most kids cringe at because these words take away hours — that feel like an eternity — from their precious and sacred summer vacation. Yet somehow as we age, wisdom falls upon us and we finally understand: reading isn’t a punishment; it’s a luxury. Each book is a new world to explore, and whether you plan to take a road trip cross country in your wheelchair accessible van, cozy up in the comfort of your own home, or journey down to the local coffee shop, a book will always be your noble companion. The hardest part is choosing which one to read. Sometimes, we use this excuse to put off reading altogether. No worries. We got you covered. Here are eight excellent, inspiring and uplifting reads to ensure a magical summer.

If you never thought you’d laugh at a dictionary, think again. Criptionary is a comical, dictionary-format guide to the daily obstacles people with disabilities face. The compilation of politically incorrect terms and satirical definitions is meant to inspire readers to “reclaim their bodies and lives.” One amazon reviewer, Barbara Barbin, wrote, “Maria has touched on so many aspects of life including the myths people have about people with disabilities. I would recommend Criptionary to anyone who understands that there are many perspectives from which to view life and that open-mindedness is a valuable key to our existence”

A person’s disability affects everyone around them; but the relationship is particularly unique for family members. This book of essays is an eye-opening read into what it’s like to be the sibling of someone with a disability. This is a great read for siblings to gain a sense of what others in similar situations are going through. “This book amazed me at how it spoke directly to me. Other adult sibs whose siblings have completely different disabilities, and we had the same situations to deal with. I am so glad to have read this book” one five-star reviewer wrote online.

Laughing at My Nightmare is the 21-year-old author, Shane Burcaw’s, comedic first-person account of what it’s like to live with spinal muscular atrophy. This book has a five-star rating from 135 reviewers on Amazon as of June 2016. “His candor is startling and refreshing. His humor is fresh and infectious,” online reviewer Ben Mattlin wrote, “but in some ways this is actually a very deep and serious book.”

This futuristic novel is set in a time period where disease has been eradicated; it’s removed at birth or infancy. Nearly everyone in Moon’s world is a beacon of health, except for protagonist Lou Arrendale, who was born before the birth cures were invented. Arrendale has adjusted to life as a high-functioning autistic individual, but he’s eventually met with the choice to partake in an experiment that could cure his autism. He’s stuck, choosing between adjusting to a new sense of self or staying as is. The Speed of Dark is rated 4.4 out of 5 stars from 270 reviewers on Amazon.

This New York Times Bestseller is a young journalist’s true account of her spiral into maddening sickness – one that occurred overnight and almost wasn’t diagnosed. Cahalan was a bright and successful 24 year old working at The New York Post as an investigative reporter when a virus entered her body and caused brain inflammation. She was labeled psychotic and schizophrenic, but her family’s persistence eventually led to finding the right doctor to discover her cure. Once healed, she had no memory of the affair and wrote Brain on Fire as her own investigation into the madness that nearly consumed her life.

This #1 Bestseller on Amazon has a five-star rating from more than 3,000 online reviews. When Breath Becomes Air is the story of author Paul Kalanithi’s journey from Stanford neurosurgeon to stage IV lung cancer patient fighting for his life. As a 36-year-old husband and father, Kalanithi challenges readers to consider what makes life worth living when mortality is so unrelentingly close. One Washington Post reviewer wrote of the novel, “An emotional investment well worth making: a moving and thoughtful memoir of family, medicine and literature. It is, despite its grim undertone, accidentally inspiring.”

For the activists within the disability community, No Pity recounts the 1992 passing of the Americans with Disabilities Act. Shapiro discusses the progress already made and yet to be made by speaking with several Americans who have disabilities. “Mr. Shapiro, as a non-disabled person, wrote a book that was compassionate but strived hard to see things from our point of view,” one Amazon reviewer wrote. “He even taught me things I didn’t know about other disabilities.”

John Hockenberry is a well–known and talented paraplegic war journalist who recounts his time reporting in the Middle East in the 416 page book, Moving Violations. He also tells of how he came to be a paraplegic from an auto accident at 19 and the crazy situations he’s gotten himself into — like being pushed in his wheelchair by an Iranian man chanting, “Death to all Americans!” Hockenberry’s life is nothing short of unique and will surely be enjoyed by all who read his journey.