Bath Chairs and Beyond: A History of the Wheelchair 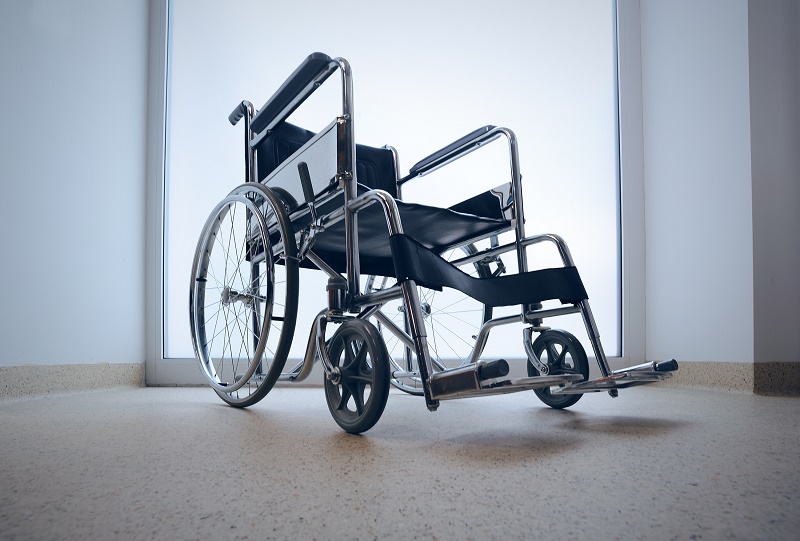 From its early inception to modern design, the world of wheelchairs and mobility solutions has rolled through a very interesting evolution.

We live in a day and age where technology has forged the reality of power chairs, smart chairs and beyond, but history tells us the first known wheelchair, then known as the invalids chair, has developed into an extremely useful resource for people with disabilities and has fostered a simultaneous campaign to raise awareness and understanding for its users.

It’s predicted that the very first renditions of the wheelchair rolled out in China, though Phillip II of Spain is largely attributed to its mainstream acceptance. Spanish inventors designed the chair for Phillip II, who was suffering from Gout.

No surprise that royalty got its own renditions.

As for the commonwealth, mobility solutions were largely the responsibility of the families and servants of the loved one with a disability or up to the individual with the disability, themselves. German watchmaker and paraplegic, Stephan Farfler was one such individual who designed a personal solution in 1665. Farfler engineered a hand cranked tricycle — called the manumotive carriage — which is said to have also inspired modern day bicycles.

Bath Chairs and Beyond

In 1783, Englishmen John Dawson invented another three wheeled rendition which he so creatively named the Bath Chair, after the town of Bath, England. The contraption appeared somewhat reminiscent of old-fashioned bathtubs and could be drawn by animals or pushed by hand.

By the late 1800s however, the clunky Bath Chairs were due for a revisit and patents started surfacing for chairs that utilized two larger wheels in the back and smaller casters in front to achieve maneuverability and better comfort for its users. Rubber wheels and pushrims were also added for self-propulsion and independent use.

Wheelchairs as We Know Them

At the turn of the 20th century, wheelchairs began to take the shape of our common perceptions, largely influenced by their need for wounded soldiers and veterans, ripples of the early modern warfare. During these years of conflict, the world experienced an influx in amputations and battle wounds that sparked a growing need for mobility solutions.

In 1916, British inventors were already designing early power chairs and in 1932, Harry Jennings engineered the world’s first folding wheelchair out of tubular steel.

Nowadays technology has empowered wheelchair conversion vans, electric lifts for people with disabilities, prototype exoskeletons and beyond. From its humble beginnings to modern marvels, the history of wheelchairs has made a grand impact on the world around us.