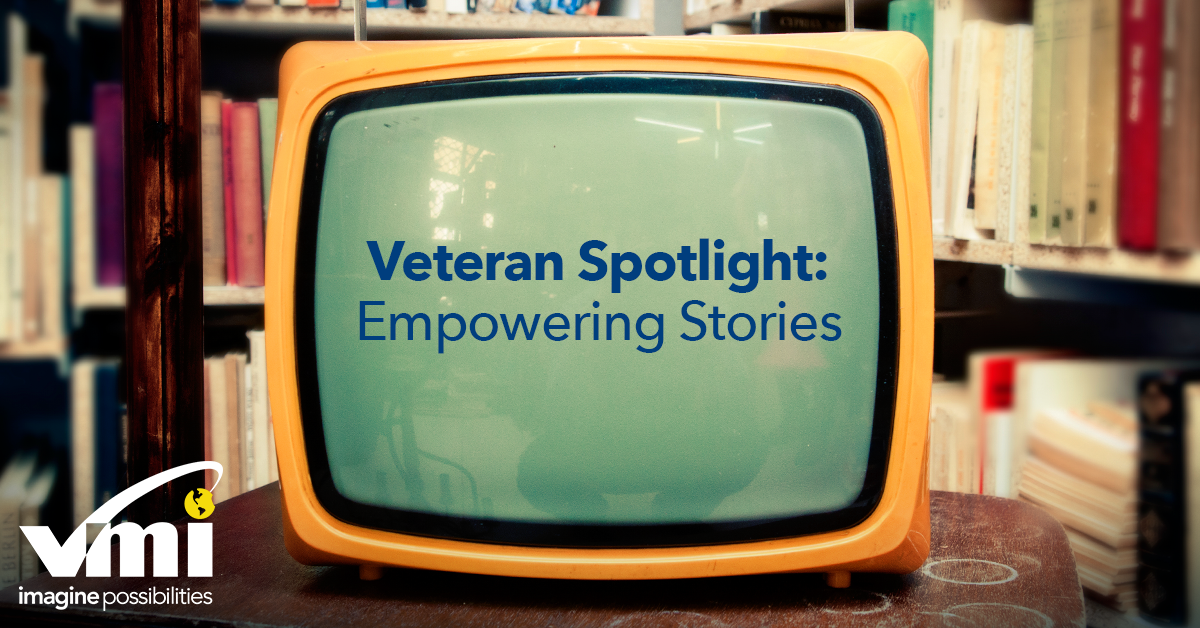 Athletes, politicians, survivors: Veterans with disabilities are beginning to get more time in the spotlight. Here are a few examples of how they’re portrayed on TV and other entertainment in pop culture.

Paying with Their Bodies, written by John M. Kinder

In Paying with Their Bodies: American War and the Problem of the Disabled Veteran, John M. Kinder traces the complicated, intertwined histories of war and disability in modern America.

A section of his book focuses on the era surrounding World War I. Kinder ensures that disabled veterans get the attention they deserve and uses his novel to place them at the center of the American war story. By doing so, he shows that the history of American war over the last century look very different than how we’re taught in schools. War begins legacies that are felt for decades.

One of the disabled veterans covered in the book is Christian Bagge, an Iraq War veteran. He lost both his legs in a roadside bomb attack on his Humvee in 2006. Months after the accident, he jogged alongside President Bush outfitted with sleek new prosthetic legs for a photo op at the White House.

When Bagge was awarded his Purple Heart, he was asked to wear pants to the ceremony, saying that photos of the event should be “soft on the eyes.” Instead, Bagge proudly and defiantly wore shorts.

In March 2004, Melissa Stockwell was deployed as a First Lieutenant in the U.S. Army to the Iraq War. Three weeks after arrival, she became the first female soldier to lose a limb. A roadside bomb exploded near her unarmored Humvee, claiming her left leg and removing her from combat.

She also earned three gold medals in 2010, 2011 and 2012 at the ITU Triathlon World Championships. Stockwell remains the top-ranked athlete in the women’s TRI-2 class.

In addition to representing the U.S. in these international competitions, Stockwell works as a prosthetist. Her tenure as a member of the board of directors of the Wounded Warrior Project until 2014.

Debt of Honor is a PBS documentary that follows the history of disabled U.S. veterans. Directed by Ric Burns, it features former Sen. Max Cleland, D-Ga., a veteran who lost three limbs in Vietnam, and Rep. (at the time) Tammy Duckworth, D-Ill., an Army veteran who lost both legs after her helicopter was shot down in Iraq. It also tracks the changing experience of disabled American veterans through the history of U.S. wars, from the Revolutionary War to today.

Cleland, who was injured by a grenade and went on to a long political career, said he hopes the film increases understanding between civilians and wounded veterans and reduces the stigma that disabled veterans face, especially from unseen injuries such as post traumatic stress disorder.

Disabled Veterans in History, written by David A. Gerber

Disabled Veterans in History, edited by David A. Gerber, follows disabled veterans from many different time periods. The stories span from Ancient Greece to contemporary times, including the conflict in Afghanistan.

Not only that, but the stories in this book feature an impressive range of countries in Europe and North America. It also covers contemporary topics veterans face today, including the realities of war injuries in the 21st century and PTSD.

Looking for more? Watch these movies that feature characters with disabilities.