Supporting Our Veterans: VMI and the 2018 Warrior Games 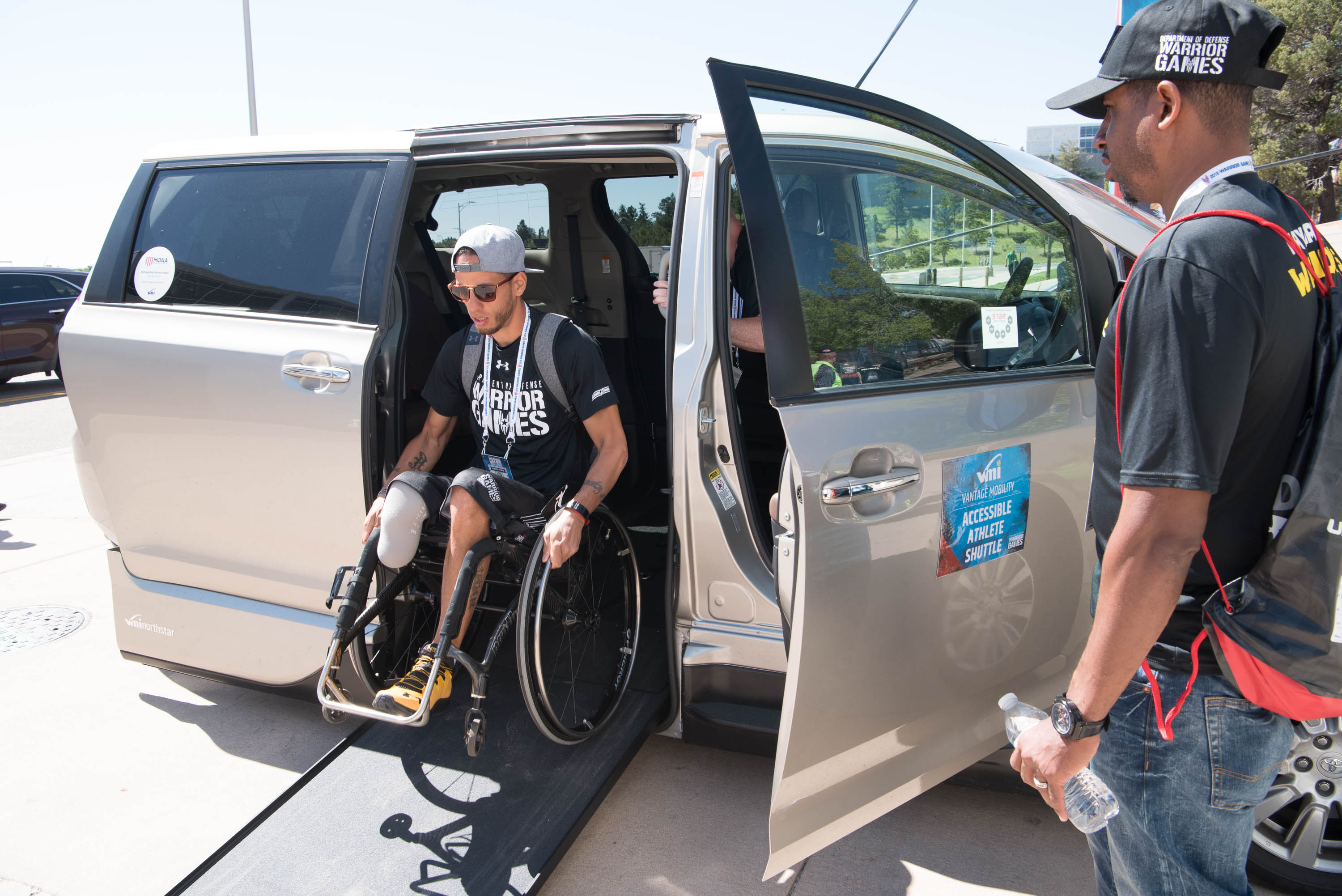 Competition, camaraderie, passion, athleticism and loads of determination—that’s what visitors got to see at this year’s DoD Warrior Games in Colorado Springs, CO. Competitive teams made up of active-duty Servicemembers and Veterans from all branches of the U.S. military, U.K. Armed Forces, Australian Defense Force and Canadian Armed Forces were represented at the Games. Each athlete competed in two or more of the 11 sports, going head-to-head with fellow Warriors.

The ninth annual Warrior Games were hosted by the United States Airforce Academy, among a backdrop of unforgiving but beautiful rolling hills and accommodating facilities for all abilities. Athletes spent several days leading up to the Games to polish their training and made their grand entrance at the opening ceremony which was led by comedian, Jon Stewart, as the emcee. The air was electrifying with excitement on opening night. The stadium was filled with athletes, families and friends who came to cheer them on, as well as hundreds of spectators who joined the festivities to support the continuing success of all those who selflessly serve(d) to fight for our freedom. 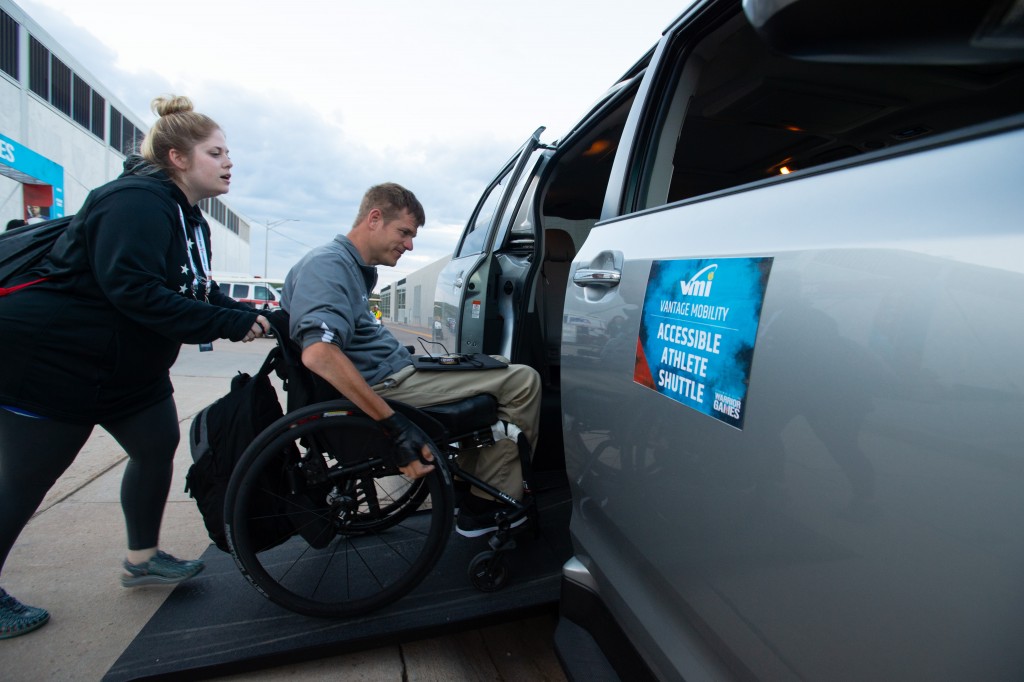 Not Our First Rodeo

VMI is honored and proud to have had a role at the Warrior Games for the second year. The Department of Defense once again invited VMI to provide accessible transportation to the athletes and ensure that they arrived to/from the practices and the competitive events in a timely manner and safely. Seven VMI accessible minivans cruised the academy grounds and over the Colorado Springs highways to take the athletes where they needed to go. For many of the athletes, it was their first experience riding in a converted minivan with a built-in ramp system. The delight shown on many of the faces was unmistakable as the athletes entered the vehicles with ease.

The experience the VMI team acquired over the 14-days of driving the athletes around was undoubtedly a rewarding one. We had the opportunity to hear directly from our passengers, and boy, did they share! The athletes were not shy about letting us know what they liked about our accessible vehicles and what can be improved. There was also no shortage of ideas to help us consider the next super-duper accessible vehicle design. Furthermore, we saw how the athletes proudly embraced their abilities, giving our team the opportunity to further appreciate the uniqueness of each individual who might use products like ours. Participating at the DoD Warrior Games gave us a chance to experience things that can’t be done within the confines of an office, and, it also gave us a way to give back.

All-in-all, the 2018 Warrior Games was truly spectacular. We congratulate all the Warriors for your fortitude and resilience. Thank you for inspiring us all to keep reaching for greater heights.

Sophia Anderson is part of the VMI team who was onsite at the 2018 Warrior Games.