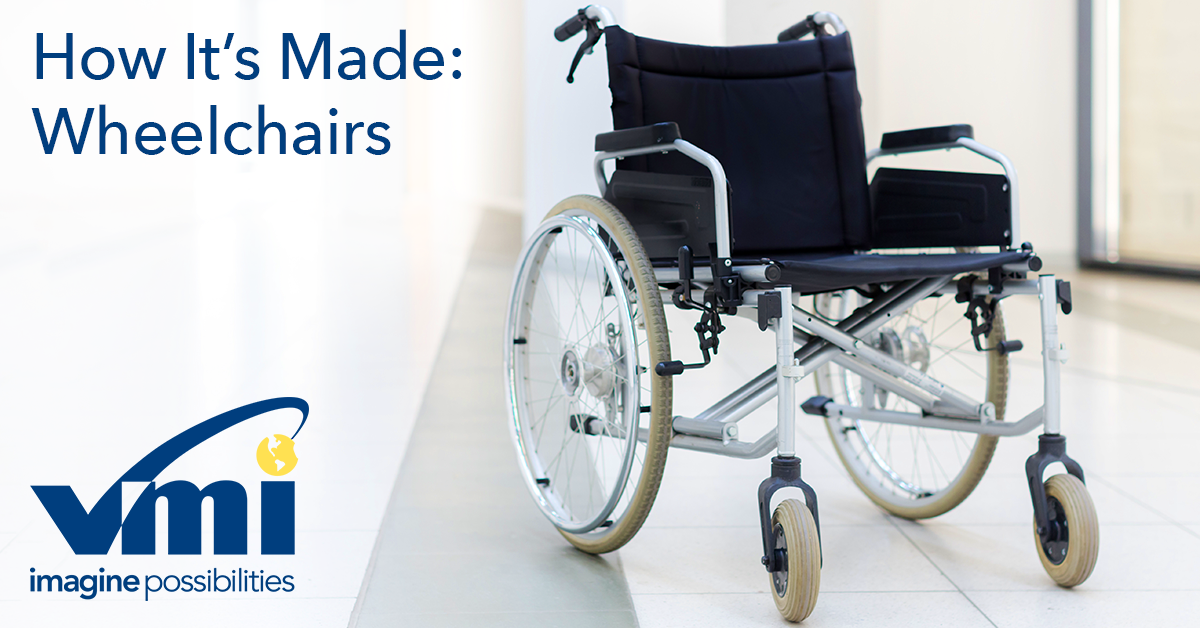 Caregivers and people with disabilities know how wheelchairs enables mobility, but there’s more to know about how it has evolved over the years. There have been a lot of wheelchair innovation since they were initially invented or mass produced. Continue reading for more information on how wheelchairs have evolved to where they are today.

How the Wheelchair was Invented

The first wheelchair has its roots in China, with early records of Confucius in a wheelchair. The Chinese used early wheelbarrows to move people with disabilities as well as heavy objects. A distinction between the two functions was not made until around 525 CE, when images of wheelchairs made specifically to carry people begin to appear in Chinese art.

Although the Europeans eventually developed a similar design, it wasn’t until 1595 when an unknown inventor from Spain built one for King Philip II. This chair was ahead of its time with both armrests and leg rests, though the design still had shortcomings since it did not feature an efficient propulsion mechanism. He required assistance to propel it, making the design closer to a portable throne than a modern day wheelchair.

In 1655, Stephan Farffler, a 22 year old paraplegic watchmaker, built a wheelchair that could propel itself. It had three wheels and used a system of cranks and cogwheels to move. This version of the wheelchair looked more like a hand bike than a modern day wheelchair.

In 1933, Harry C. Jennings Sr. and his friend Herbert Everest, both mechanical engineers, invented the first wheelchair that looks like how we think of them today. It was a lightweight, steel, folding, portable wheelchair.

Everest had previously broken his back in a mining accident, and dealt with his disability every day. This helped inform his design process. Everest and Jennings (E&J) saw the potential of their invention and went on to become the first mass-market manufacturers of wheelchairs.

Their iconic X-brace design is still commonly used, just with better materials and design improvements. The X-brace idea came to Harry from the the folding chairs that Harry and Herbert used in the outdoors and at the mines.

Today, wheelchairs are commonly designed with a few major components:

All wheelchairs consist of four wheels: two large wheels in the rear and two small wheels in the front, which swivel and are called casters. The two larger wheels are used to propel the wheelchair and support the majority of person’s weight. The casters help facilitate maneuverability.

Propulsion capabilities divide wheelchairs into two categories: manual and electric-powered. A manual wheelchair is propelled by human power, either the person with disabilities, a caregiver, or a family member.

Anyone who has the strength and endurance to independently propel the wheelchair considers manual wheelchairs due to being a more affordable option. Manual wheelchairs are commonly found at hospitals and nursing homes.

E&J is no longer the only powerhouse in wheelchairs today. More aggressive companies have joined the market with many new models such as the Pride Mobility Jazzy, Sunrise Quickie, and Invacare FDX.

Improved technology helped divvy power wheelchairs into different operation preferences. Now, a person with disabilities can operate a power wheelchair with a joystick, a head stick, or sip and puff devices.

More specialized wheelchairs include tilt-in-space, elevating and stair climbing wheelchairs, sports chairs, and racing chairs. There’s even a standing wheelchair which allows someone to rise from a seated position to a standing position with the use of a hydraulic pump or lever action.

Wheelchairs have evolved a lot over the years. Today, engineers are constantly improving mobility features and releasing new wheelchair types.