Disabled Dating Tips: For People With or Without Disabilities 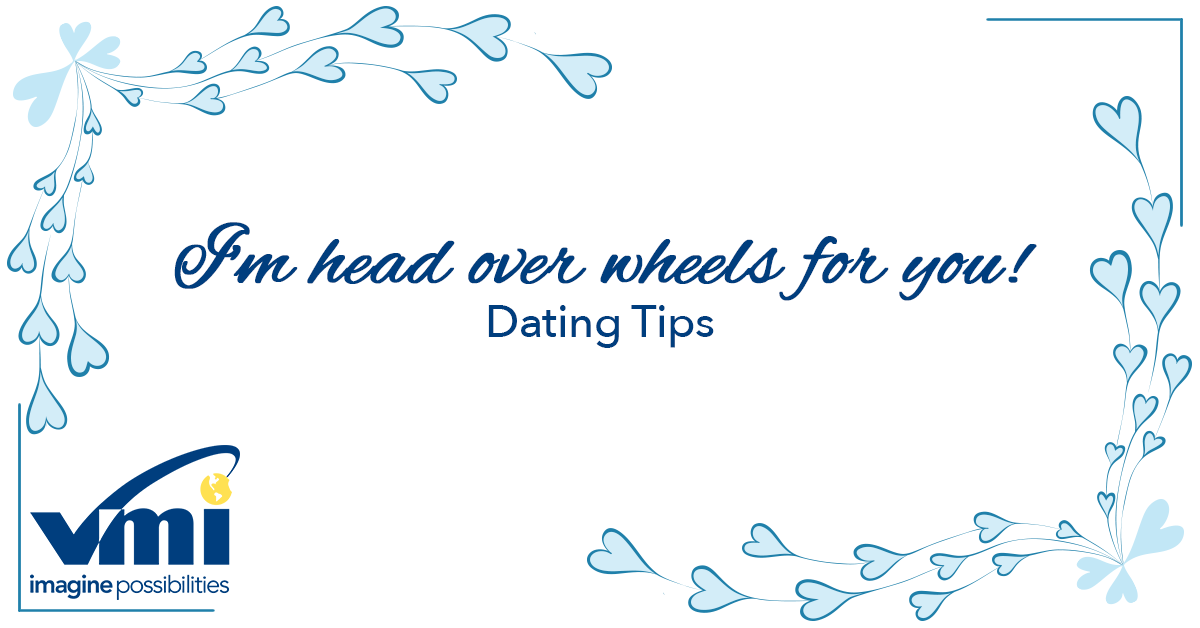 When it comes to dating for people with physical disabilities, Danielle Sheypuk is the expert. Dr. Sheypuk specializes in “dating, relationships and sexuality among the disabled,” but some people simply refer to her as a disability “sexpert.”

Most people would know Dr. Sheypuk from winning the Ms. Wheelchair New York pageant in 2012, being the first model to “walk” down a runway in New York Fashion Week, her popular TedX talk at Barnard College, her successful private practice in Manhattan, or her recent interview on PBS, where she dives into the stigmas surrounding disabled dating.

We recently asked her about the stereotypes people with disabilities face on a regular basis, and what she thinks we should do to change it. Here are her thoughts:

Media does not typically portray people with disabilities as romantically available

DS: The biggest stigmas are that we’re still seen as asexual and not beautiful. Our bodies are different than what people see on a daily basis, [so] it’s unknown territory for them. In the media, we’re never portrayed as sexual people. We’re never associated with anything sexual or glamorous or beautiful. Therefore, people don’t in general make that association.

DS: When you’re trying to enter the dating world, [for] people that you come into contact with, it might be the first time they’ve ever spoken with someone in a wheelchair. You [encounter] all these obstacles and hurdles right from the start [because] people don’t know anything about what it’s like to have a disability, and it’s hard to get over. When they do find out aspects of your disability, they don’t know how … that would work in a relationship. [They might ask]: “You use a motorized wheelchair all the time?” So then they quickly think, “How would we get around? How would we go places together? How does she get out of the wheelchair?” It’s just a total lack of exposure. That’s why I do so much media work [and] try to expose [the issue to] people as much as I can.

DS: I have my private practice where I work [with clients] on issues regarding dating and sexuality, rejection and how to handle it. [For example], when some guy asks you something personal about your disability: Do you want to answer it? Do you not? So we work on those types of things, boosting self esteem [and] recognizing that you’re someone beautiful who has a lot to offer. You’d be an amazing partner. [We also look at] what you are looking for in a partner. At the same time, we need the general public to come around too. If everyone’s going to tuck their tail between their legs and run away from a woman in a wheelchair when it comes to having a girlfriend or a wife or sex, then it’s going to be feudal. We need both things to happen.

DS: I’m a big proponent of that. I think it needs to be written on your profile and there needs to be pictures that show you have a disability. It avoids a lot of rejection and a lot of heartache, I feel. The opposite side of the argument is: Don’t put it there, and let them get to know you. They’ll … see you for who you are. [Then], you’ll reveal you have a disability, and they won’t care. That is most likely not going to happen. Yes, they might get to know you and really have feelings for you, but when you reveal you have a disability, they could feel lied to. It’s just like people being dishonest with their age, weight or marital status. It’s just good to put who you are right up front.

Everyone experiences dating rejection, with or without a disability

DS: I talk with my clients about how rejection is a huge part of everyone’s dating experience. Everyone has been rejected, and it feels awful, and it happens more than we want it to happen. I congratulate them after they’ve been rejected or turned down the first few couple times; I congratulate them on officially entering the dating world. That’s often an accomplishment in it of itself for people. Some people with disabilities just avoid dating, avoid putting themselves out there [and] are fearful of rejection. So you did it. You just got rejected.

It’s easy to blame rejection on disability, but it’s better not to

DS: Sometimes we go on dates, and we don’t get that call back that we think we’re going to get, so the easiest thing for us people with disabilities is [to blame it on] our disability, like, “Oh, it must be the wheelchair. It’s the fact that I have curvature of the spine, I know it. That’s what it is.” But we don’t know for a fact that that’s what it is. I think [rejection] can happen because [of] your disability and for other reasons as well, and sometimes it’s hard to keep that apart. We’ll never know.

DS: The more journals or papers or magazines that publish about it, the more exposure it gets… We also need people with disabilities in commercials [and] magazine advertisements for beauty, cosmetics, and fashion. That’s a very female example, but … we need to be targeted more in mass media. That’s what would be the most helpful. Even a TV show. There’s a show coming out now called Speechless. The kid … is non verbal, and speaks with a computer. And that’s super great because how many people know someone who’s nonverbal and needs a computer to speak? It helps to destigmatize it.

The general public, on a very personal level, can open their mind and give somebody with disability a chance to be their partner. Instead of closing it off right away, entertain the idea if you feel attracted to someone in a wheelchair or an amputee. Let that grow. That’s the whole point of my Ted [TedX Talk]. Most people are unhappy in their romantic relationships and unhappy with their sex lives. Maybe it’s because you’re excluding a whole group of potential romantic partners: people with disabilities. We make great romantic partners.

Dating for people with disabilities is not a hopeless concept

DS: I think we’ve made progress. Since I started in 2012, we’ve seen more and more media exposure. There are more and more people talking about it. I get more and more fan mail saying, “That sexual part of me was dormant for a long time, and I saw the PBS Special, and it really stirred things up for me.” That’s an important part for me.
—
Dr. Sheypuk runs a successful private practice in Manhattan and is currently accepting new clients and accepts some insurances (Skype appointments available if out of state). Contact her at DanielleSheypuk.com. 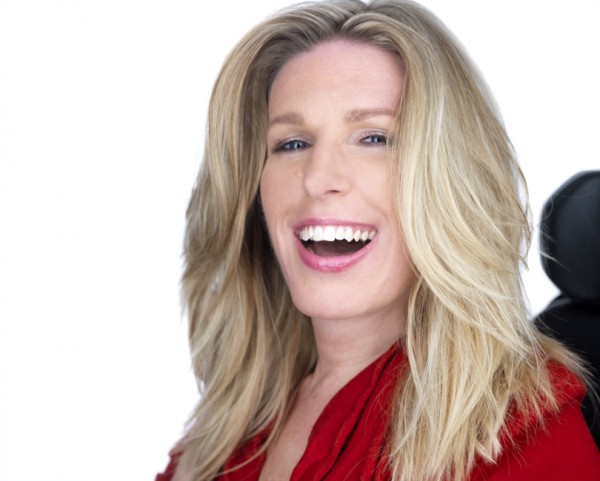